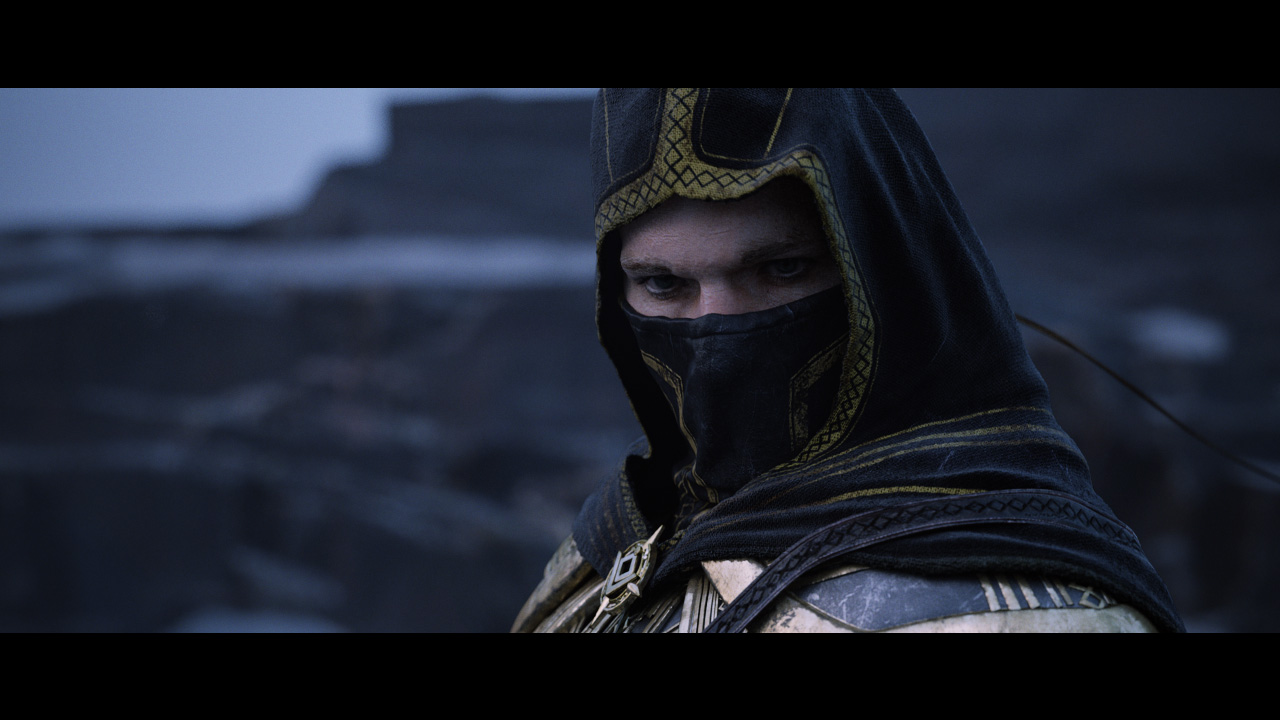 With our new trailer and beta sign up for The Elder Scrolls Online, there’s been plenty of excitement this week surrounding the game — including new interviews with key members of the development team at ZeniMax Online Studios.

In addition to our latest episode of The Bethesda Podcast (featuring Matt Firor, Jo Burba, and Paul Sage), be sure to check out these sites:

[*]MMORPG –Following our Beta annoucement, creative director Paul Sage took to Skype for a live interview with MMORPG.com. Watch it here.
[*]Curse – In a new video, the Curse Entertainment team shares five reasons you’ll want to play ESO
[*]NBC News — Game Director Matt Firor discusses the significance of beta and the excitement of bringing the MMO genre to the Elder Scrolls’ fanbase.
[*]3News.co.nz — Firor discusses the game’s timeline in TES lore, storyline, and more.
[*]TESOF — Read a new editorial on how gameplay mechanics in ESO will be successful
[*]Game Informer — Ben Reeves discusses ESO lore with Paul Sage and Rich Lambert
[*]PC Gamer – You’ve probably already watched our Alliances at War video, but we all got a kick out of their fantastic headline for Lead Loremaster, Lawrence Schick.
[/list]

After all that, don’t forget to check out the latest on ElderScrollsOnline.com this week. Highlights include Part 2 of their Ask Us Anything for the Daggerfall Convenant, new Developer Questions of the Week, and new social media avatars and wallpapers.

Back to Elder Scrolls Online Discussion