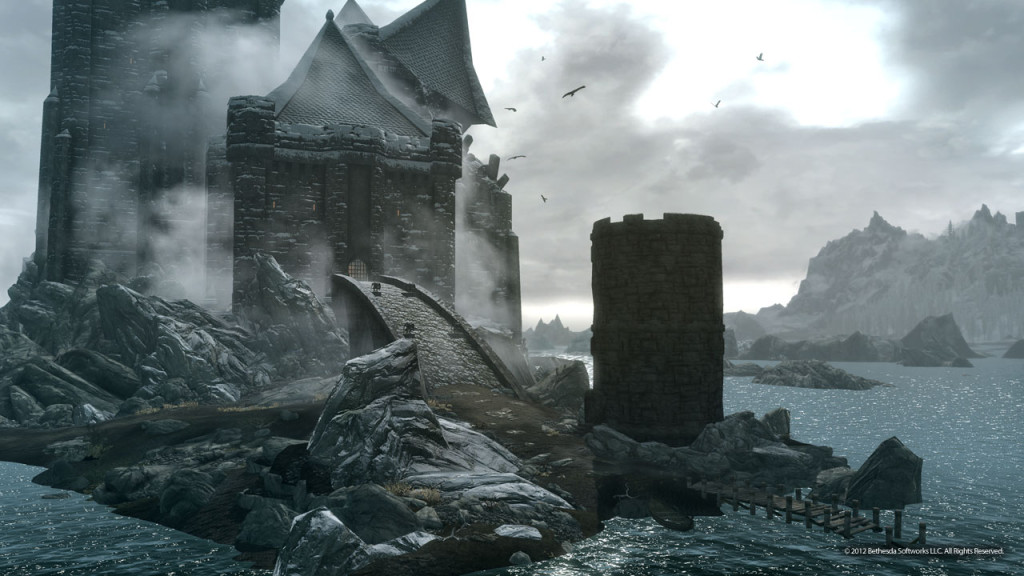 Update (2/19): We’re happy to announce that Dawnguard, Hearthfire, and Dragonborn will be releasing in FIGS territories next Tuesday, February 27th.

Update (2/4): We now have European release dates for the English versions of Dragonborn, Hearthfire, and Dawnguard. They are:

For folks with the French, Italian, German, or Spanish release of the game, we continue to work with Sony to finalize these dates. All three titles are with Sony certification and we anticipate their release by the end of the month. We will confirm dates as soon as we can.

This week Dragonborn, Dawnguard, Hearthfire, and the 1.8 title update have all cleared certification with SCEA. As we speak, we’re working with Sony Europe to finalize certification for other territories.

What does this mean? It means we now have the official release dates for Skyrim add on content in North America. They are:

Don’t forget: all three add-ons will be marked down to 50% during their first week of release. As soon as we have final dates for Europe, we will post an update here. Stay tuned.