This Week in Gaming - The Lead up to E3

We are covering a bit over a week of gaming news and releases. Not only because I actually got last weeks article done earlier than usual, but due to technical issues it didn't get posted until a bit later and I wasn't able to get an article done that early this time. In a way, that's fortunate though as there weren't too many releases this week. With the lead up to E3 in a few days there is plenty of news.

Remember Me was developed by Dontnod Entertainment and published by Capcom.

Remember Me is an action-adventure stealth game and features exploration, platforming, stealth, and melee combat. As the name suggests the game is about memories and there are mechanics that allow the player to change and steal their targets memories. It is set in the year 2084 in a futuristic version of Paris.

The game allows players to create and customize their own combos with and their is said to be over 50,000 possible combinations.

Platform/s: PC, PlayStation3, and Xbox360
Release date/s: June 4
As I'm sure most of you know, Skyrim is an action role-playing game by Bethesda, and the fifth installment in the Elder Scrolls series (which this site is named after)

The Legendary Edition contains the game with the 1.9 patch along with the 3 expansions or DLC (Dawnguard, Hearthfire and Dragonborn).

Platform/s: Nintendo 3DS
Release date/s: Released last year in Japan, February this year in Korea, June 9th in North America and to be released June 14 in Europe and June 15 in Australia.

Animal Crossing: New Leaf is the latest game in the Animal Crossing series. where the player lives in a rural village populated by anthropomorphic animals.

The game has revived very positive response, and has been praised for its use of the Nintendo 3DS's stereoscopic 3D effects. Gamerankings currently gives it a score of 86.60%

With the Electronic Entertainment Expo (better known as E3) about to take place from June 11-13 a lot of gaming news has been coming out recently.There will be a heap of news coming out at E3 and we will be doing our best to cover anything interesting that comes out of that, but if you're really interested the press conferences will be live streamed, you can view a schedule for that here. 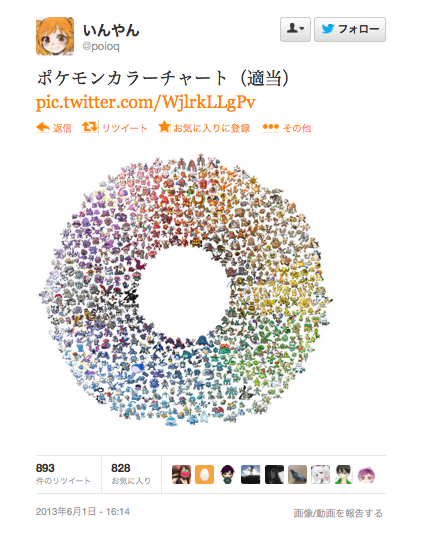