Another day, Another threat from North Korea


32 replies to this topic

Maybe it will be enough to force them to rethink their "strategy." i only put it in quotations because they really don't have one...

I'm getting really tired of their shit...

Is okay.  They cannot see properly, until they open their eyes.

Uh oh! Looks like they're launching a preemptive strike! Here is some laughable gold. The script writer must be poetic and loves repeating items already said.

Here is some laughable gold. The script writer must be poetic and loves repeating items already said.

I'm pretty sure that's just some guy pretending to translate for satire.

"Former Republican candidate from Oregon" lol'd. I nearly spit out my snow coffee.

nice to know im not the only person who thinks this way about N Korea....

It's been a few weeks. You know what that means.

Say what you want to, but their production quality has really gone up. 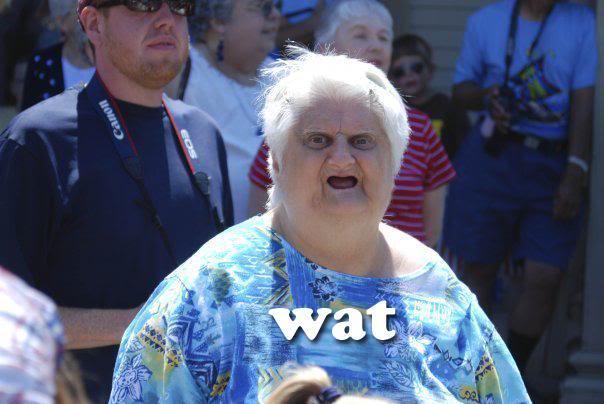 People should also understand these videos are not made to threaten/brag to the U.S. and the rest of the world. It's an attempt to control their own people.

People should also understand these videos are not made to threaten/brag to the U.S. and the rest of the world. It's an attempt to control their own people.

Understandable, considering majority of the population suffers in poverty and a select few are living a luxurious life style. In an article i read if war did break out, it would be with rebels that finally had enough of his shit.

On another note, if it wasn't a threat made to the US, why did they put US soldiers in it and some US aircraft carriers and then attempt to photoshop explosions onto them. Like David, I think the threats and videos are mostly just a means to unite the Korean people against an enemy, in this case South Korea/Murica.

Edit: Don't want to repost, here is another update